Home / A Nation Equipping Themselves to Steward Their Water and Fish

A Nation Equipping Themselves to Steward Their Water and Fish

In early November, Water First returned to the Naskapi Nation of Kawawachikamach. This trip was a special one as it encompassed presenting results of a three year project to the community, the beginning of a new training project and getting to know a new group of interns.

Since our partnership with the Nation began in 2018, Water First staff and Naskapi interns have been learning about community fishing practices – where do people like to fish, and what fish species are most valued as a traditional food? This information was used to guide a fish population study in a local lake called Iron Arm Lake, as well as a study of contaminants in fish tissue in several other preferred fishing lakes.

Mercury contamination was the greatest concern. However, mercury itself is unfamiliar for many elders in the community. So much so, that during this trip, we learned that there is no word for “mercury” in the Naskapi language. During the presentation to the community, Jag and Keegan from Water First shared the results of the fish population study, and suggested possible ways to reduce mercury intake, while still getting plenty of good, healthy fish in their diet.

The presentation was open to the whole community, and was advertised through posters, Facebook posts, and announcements on the community’s radio station. The interns helped with the meeting by translating and helping get in touch with elders.

The result was an open forum where community members could ask questions and raise concerns about the data. The turn out was exceptional with over 40 people in attendance.

At this gathering, Keegan and Jag took the opportunity to ask the community for input on what they want the next project’s focus to be.

After presenting the data collected during the previous project with the Naskapi Nation of Kawawachikamach, Keegan and Jag’s latest visit to the community was also the to begin a new water quality monitoring program. Jag and Keegan from Water First recruited several new interns that will be trained through the project to do the monitoring. They started the training by working all together to start drafting a monitoring plan. Then, they went to Lake Peter, the drinking water source for the town,  where the interns learned how to take water samples, use water quality testing equipment, and fill out reports, including observations about the shoreline and the weather.

As a hunter and a community wildlife officer, the women in these photos are frequently out on the land. The plan is for them to take sampling gear on regular hunting trips or patrols, so they can take samples whenever possible.

The rest of the week included the interns sharing local knowledge, where they usually go on the land, and discussing what they want to study through the project. Water First will use this information over the winter to fully develop the monitoring plan and be ready to return next summer. 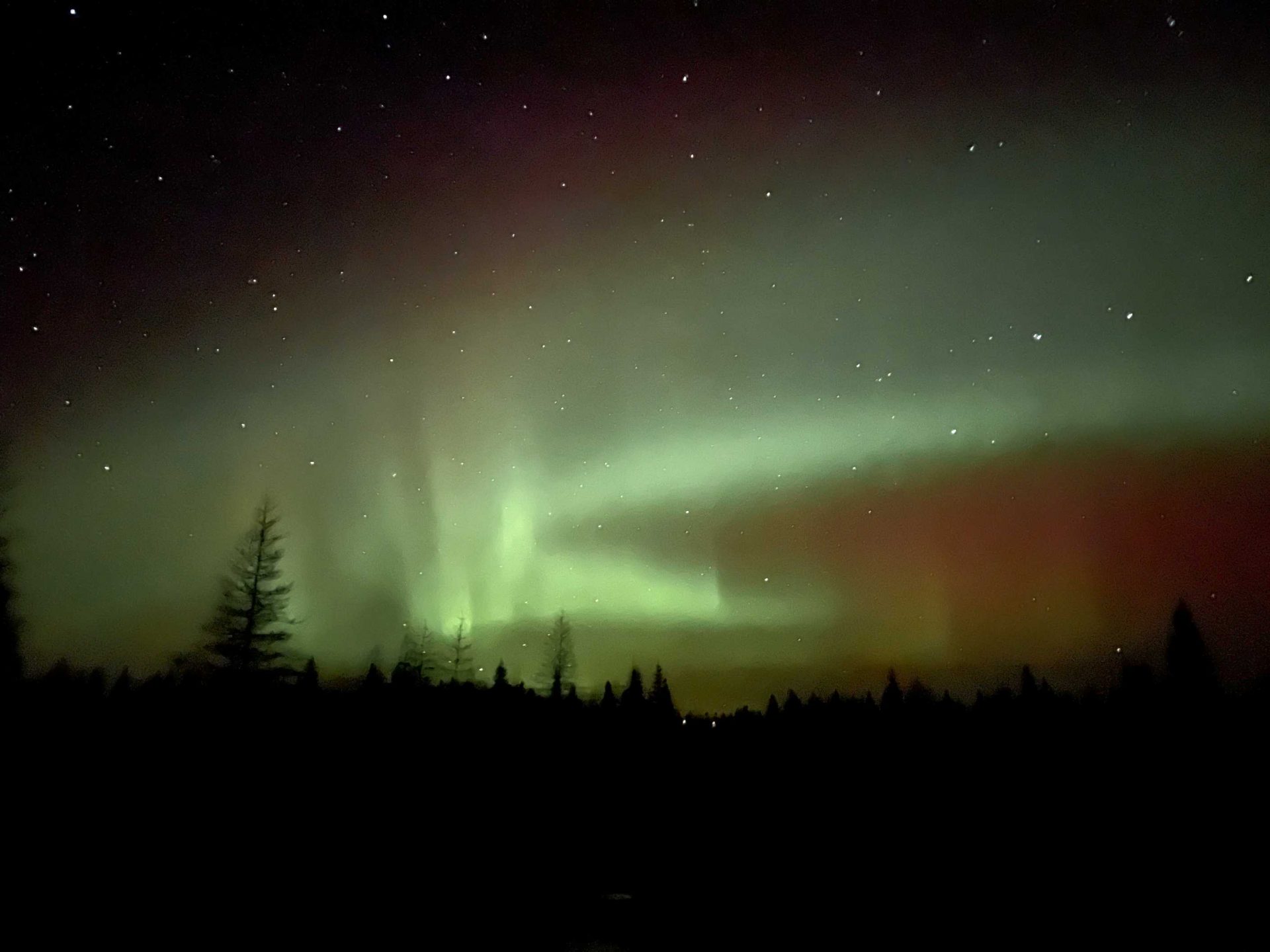 Water First acknowledges that our office lies within the traditional territory of the Petun and the Anishnaabeg, which consist of the Odawa, Ojibwe, and the Pottawatomi nations. The region in which we live and work has been a site of human activity for approximately 15,000 years, with Indigenous peoples being the sole inhabitants until as recently as 500 years ago. Water First is located on the territory covered by Lake Simcoe-Nottawasaga Treaty No. 18, of 1818.

Today, this area is still the home to many Indigenous peoples from across Turtle Island and we are grateful to have the opportunity to work with the community in this territory.