Home / About Us / Frequently Asked Questions

Originally called Tin Roof Global, the organization was created in 2009 to bring drinking water to rural schools in Uganda. We trained local volunteers on how to operate and maintain the water and sanitation systems we installed.

Water First began working with First Nations in Canada in 2012, after being challenged on many occasions about why we weren’t working with communities here at home experiencing water challenges.

Water First focusses on both drinking water and environmental water concerns, as well as water science education for Indigenous youth.

How is your organization funded?

Water First is a non-profit organization and is funded through a combination of government grants and private donors. Our charitable registration number is 83852 5269 RR0001.

What is Water First's policy on sharing of information and data collection?

We don’t share donor or community information to any third party without permission. All staff respect the importance of maintaining this confidentiality and follow internal processes to adhere to this. For more information, please read our privacy policy.

How can Canadians help with the water crisis?

Canadians can help first and foremost by learning about the water crisis. We need your help to raise awareness of the issue and become an advocate for change.

Research and establish connections with affected communities to learn the real story — the history of the issue, the severity, and what they believe would resolve their problems.

Last but not least, please support organizations like Water First by donating, fundraising or volunteering.

Can I volunteer with Water First?

We truly appreciate the interest in becoming involved in our work. However, at the moment, we do not host volunteers in the Indigenous communities where we work.

We are inspired by the strong interest of many Canadians to support Indigenous communities in addressing local water challenges by volunteering their time and skills. In an effort to honour and respect the meaningful partnerships our program staff have formed with Indigenous communities across Canada, we are unable to offer volunteer opportunities to the public. 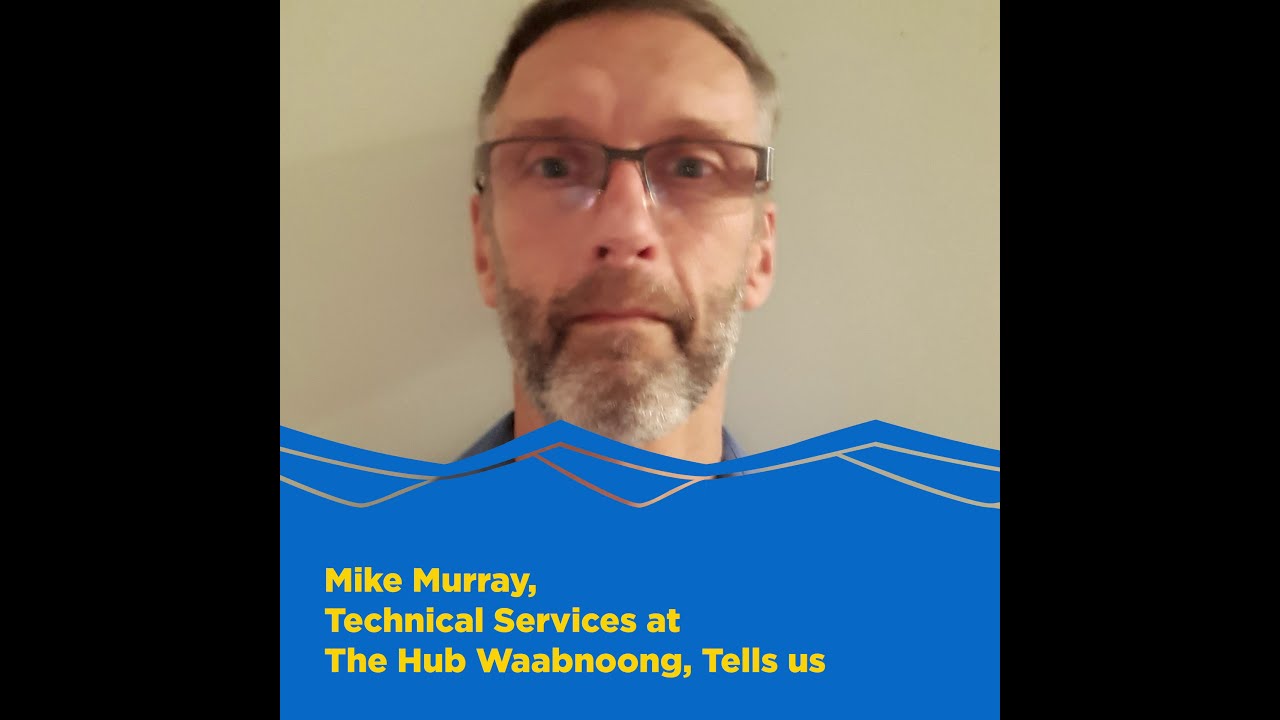 Why do we focus on training and development?

Your Questions Answered: How do you measure success in an internship program? 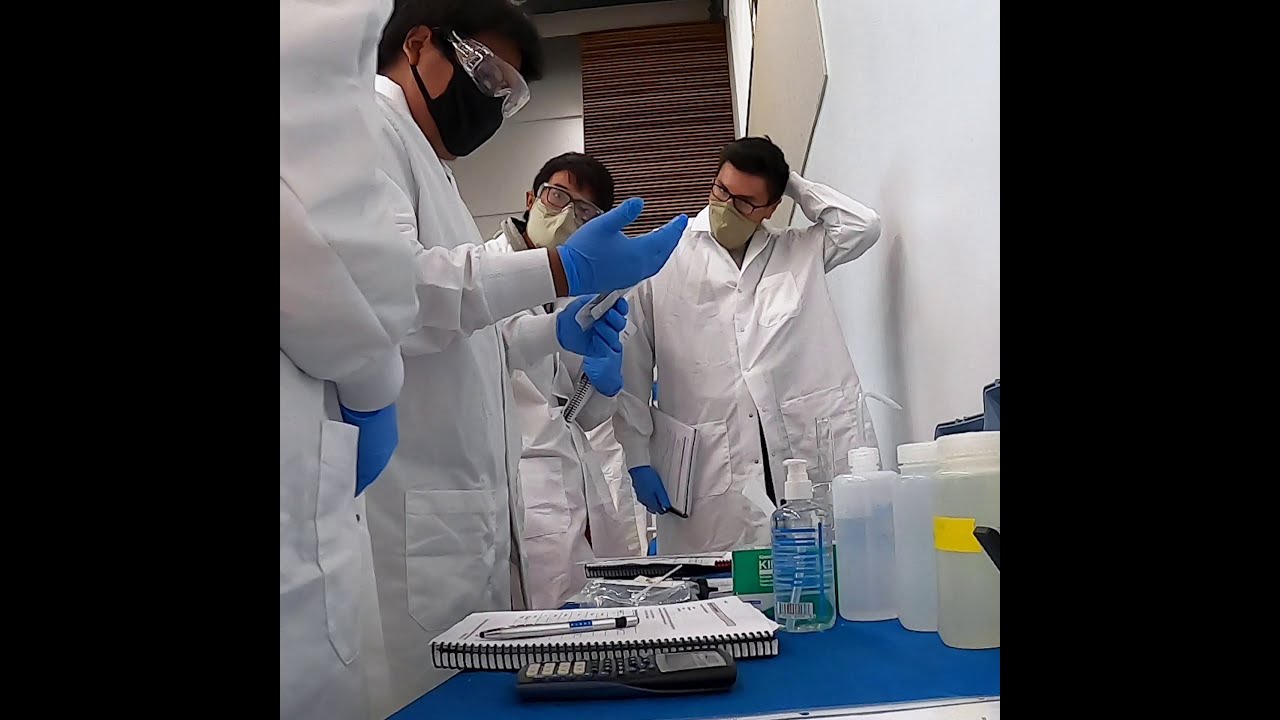 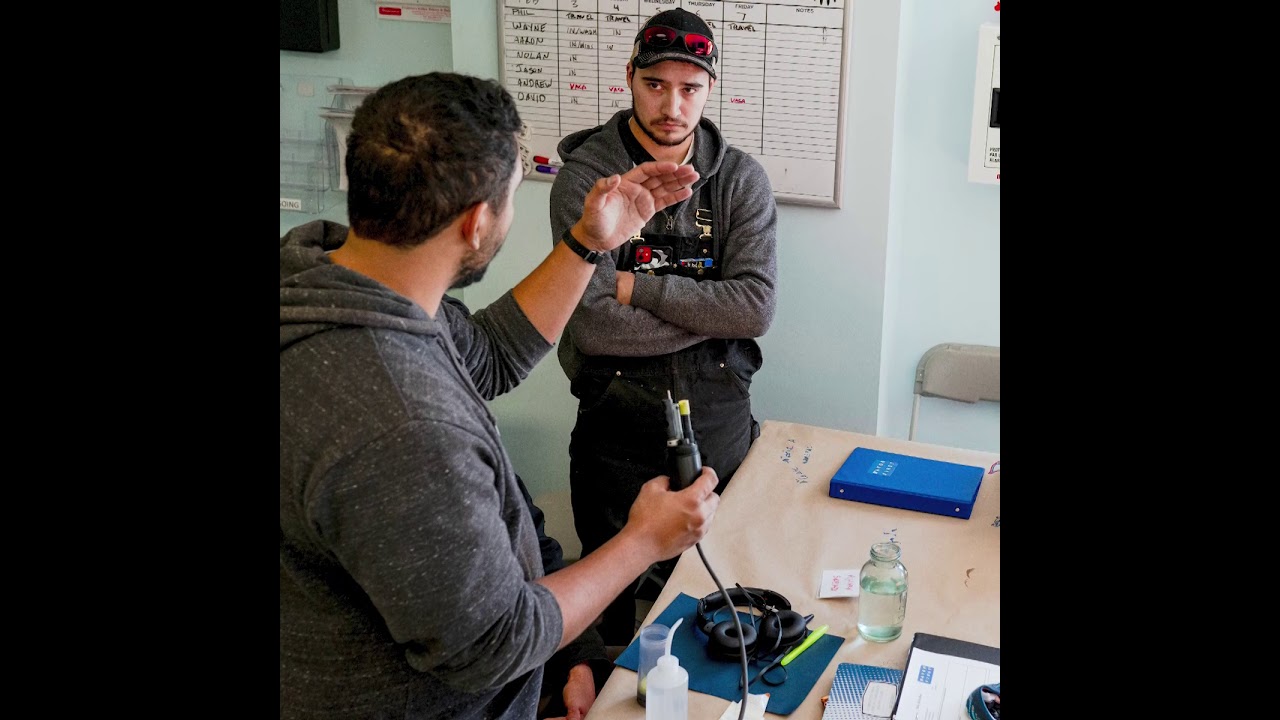 How do we support our interns to help them succeed? 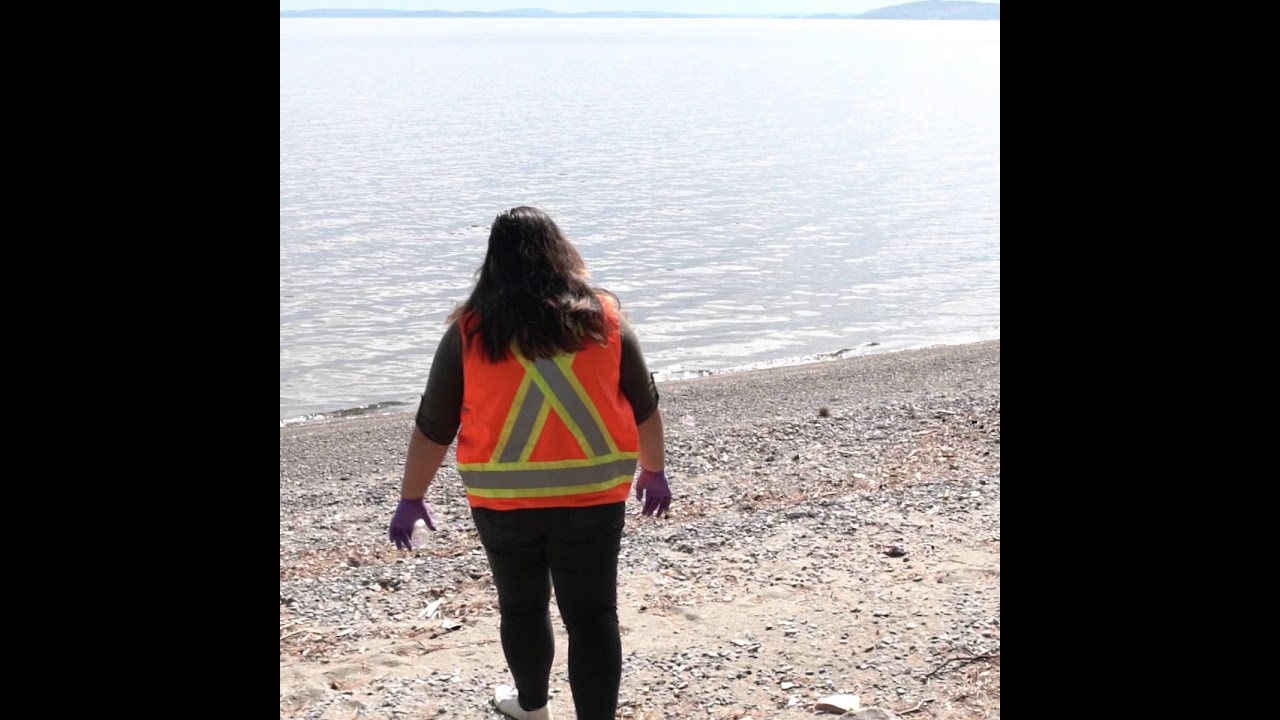 How do we ensure our training addresses community need?

About Donating or Fundraising with CanadaHelps

How will my monthly donation be deducted?

It’s automatic! When setting up your monthly donation you can choose a start date. Your monthly gift will be made every month on your chosen date.

Don’t worry, you can adjust monthly donations in your account at any time.

Can I choose where my monthly support will go?

Yes.  As a dedicated monthly donor you can choose to support the greatest need at the time of donation or, you can support any three of our core program areas.

Once you sign up to become a monthly donor and your donation is processed, you will receive an email with account information.

Changes can be made to monthly donations in your account at any time.

Do I get a tax receipt for my monthly donations?

Yes!  You will be sent a charitable tax receipt for your combined monthly donations via email once a year. However, you can access your individual donation receipts at any time in your account.

What if I don't want to donate online?

Donations can be made by cheque or cash and collected by the host fundraiser or sent to:

(or come drop it off and meet the team).

Where can I post a link to my fundraising page?

You can share the link to your fundraising page on any social media platform, send through email, or text it to a friend. Be sure to tag @waterfirstngo on social media!

What tests are performed to determine if the water is safe to consume?

Tests can be used to determine water quality indicators such as Escherichia coli (E. coli) & total coliforms, chlorine levels, turbidity (how murky the water is), and the presence of iron & manganese.

Additional tests can determine the levels of organic materials, inorganic chemicals, radionuclide content, and other contaminants.

How can pollutants successfully be removed from our waterways?

It is usually hard to remove pollutants once the water is contaminated. The most common methods of removing pollution (organic material, bacteria, etc.) from drinking water are through sedimentation and filtration.

Pollutants that float on the water surface, like oil spills, can be removed using booms and skimmers. Booms are floating barriers placed around the oil or the source of the leak so that skimmers (vacuum machines, sponges, oil-absorbent ropes, etc.) can remove the contaminant from the water.

Contaminants that have settled to the bottom of the water can be removed by dredging. In this process, the contaminated sediment is removed and treated offsite.

What causes a drinking water advisory to be issued?

Boil water advisories are by far the most common. They inform the community that the water must be boiled before using to protect against potential disease-causing bacteria, viruses or parasites.

The high heat of boiling kills many harmful organisms living within the water. But in some communities boiling water is not enough. Other contaminants such as mercury, pesticides, herbicides or cyanide can make the water very unsafe to drink or bathe in. These inorganic (non-living) contaminants can enter our water through agricultural, industrial, or other polluting practices. These communities are experiencing a DNC advisory or a DNU advisory.

Between 2010 and 2017, the number of boil water advisories issued due to problems with equipment or processes increased.

About the Indigenous Water Crisis

How common are water advisories in First Nations communities and where do they most often occur?

In November 2015, Indigenous Services Canada reported approximately 1 in 5 First Nation communities were under a long-term drinking water advisory. These statistics are for federally maintained systems only and do not include private ones.

Due to increased public awareness and the Canadian government’s pledge to solve this crisis, as of May 2019, approximately 58 (or about 1 in 10) First Nations remain affected by long-term drinking water advisories.

Drinking water advisories are typically more common in remote areas or those with smaller populations. In many communities, these problems have existed for over 10 years, and Neskantaga First Nation has been under a boil water advisory since 1995.

Wastewater from industrial facilities has the potential to contaminate nearby watersheds, and even the local water supply, if not treated and discharged properly. This contamination can lead to a boil water advisory and may result in other health problems.

What makes the water in these communities so undrinkable?

Water is undrinkable when it contains harmful organisms from one or more sources (treated sewage effluent, industrial and agricultural processes, etc.). Although it may look clean, there are still microscopic pollutants that can cause harm.

What are the effects of drinking unsafe water?

The health effects of drinking contaminated water can range from no physical impact to severe illness or even death.

Drinking water with dangerous bacteria or parasites in it could result in digestive problems such as indigestion, diarrhea, or vomiting. People with weaker immune systems such as infants, the elderly or those who are already sick, can experience even more severe effects.

Poisoning from non-organic sources can lead to a wide range of issues, from skin rashes to muscle atrophy (the muscle wasting away) or even heart failure.

If contamination levels are high, symptoms may be noticed right away. However, if the levels are low, the water could be used for a long time before someone realizes it isn’t safe. The build-up of these contaminants can lead to several very serious illnesses, including cancer.

Why is it taking so long for the general public to get involved in the water crisis?

Historically, there has been a lack of public awareness and outcry about the issue. It is also important to note that every community with a drinking water advisory is different — in some areas, the challenges are much harder to address due to factors such as remoteness or a heavily contaminated source water.

How can the government ensure courses and assignments in secondary school will inspire students to learn about First Nation issues in Canada?

The best way to inspire students is to provide them with learning experiences that create a relationship with a nearby community, or a way to develop awareness and empathy.

The government would have to ensure that relevant Indigenous issues are included in the curriculum, and teachers need to be given effective resources and training to educate students.

Why has the Canadian government prioritized Canadians living near the southern border rather than solving the water crisis in communities further north?

There have been several notable discrepancies in the treatment of Indigenous vs. non-Indigenous individuals economically, socially and politically throughout Canada’s history. Through initiatives like those of the Truth and Reconciliation Commission, some of these discrepancies have come to light.

It is much easier to address drinking water challenges in more accessible communities. From a geographical standpoint, these communities have more visibility. Sometimes more public outcry is needed for action to take place.

How has the government addressed the First Nations water crisis?

The current Liberal government allocated $1.8 billion to end all drinking water advisories by March 2021. It has been argued that the actual cost could be a great deal more, but, positive decisions and progress to resolve the issue were made.

The Conservative government under Prime Minister Stephen Harper established the Truth & Reconciliation Commission, which aims to foster ongoing reflection and reconciliation between Indigenous and non-Indigenous people of Canada, the government, religious entities, and those previously involved in the Indian Residential School system.

So, rather than politicizing the water crisis, we need to speak out about the issue to ensure all leaders in power know it is a priority for Canadians.

Water First acknowledges that our office lies within the traditional territory of the Petun and the Anishnaabeg, which consist of the Odawa, Ojibwe, and the Pottawatomi nations. The region in which we live and work has been a site of human activity for approximately 15,000 years, with Indigenous peoples being the sole inhabitants until as recently as 500 years ago. Water First is located on the territory covered by Lake Simcoe-Nottawasaga Treaty No. 18, of 1818.

Today, this area is still the home to many Indigenous peoples from across Turtle Island and we are grateful to have the opportunity to work with the community in this territory.